It was 76 degrees and 99% humidity when I arrived at the LZ . The wind was 1-3 from the NE. I opted out of launching from the road and set-up in the middle of the field. The last few take-offs had been forced and sketchy. This morning, I wanted a clean launch that wasn’t rushed and didn’t require popping the brakes to force takeoff.

I tucked the center leading edge and used a chevron shape to lay out the wing. It worked fine, the prop wash didn’t catch the wing. After rolling a couple of feet I started to feel pressure in the A’s. The wing came up clean. I accelerated to 20+ and rolled 400 feet before rotating. It was satisfying to climb out smoothly instead of staggering along near stall speed. Even so, that was one of the fastest launches since leaving the Rocky Mountains.

I’m getting used to the new machine. It torques firmly to the right at 3000+ RPMs requiring the right trimmer to be let out at least 1.5 inches. Cruise is about the same as Big Red, 2800 to 3000 RPM. The boat seat Terry recommended is comfortable but it makes me feel a little “exposed”. It doesn’t “wrap around”, like the old bucket seat did.

The GoPro 7 was mounted to the frame in front of the A’assist and it was quickly apparent, that wasn’t going to work because it was shaking beyond the ability of any stabilization program. It had also been set to 4K which was too much for my old iPad.

Two upgrades are in process. The first is a new gas tank with fuel gauge that Paul Czarnecki turned me onto and second is a new throttle assembly with a more positive action. 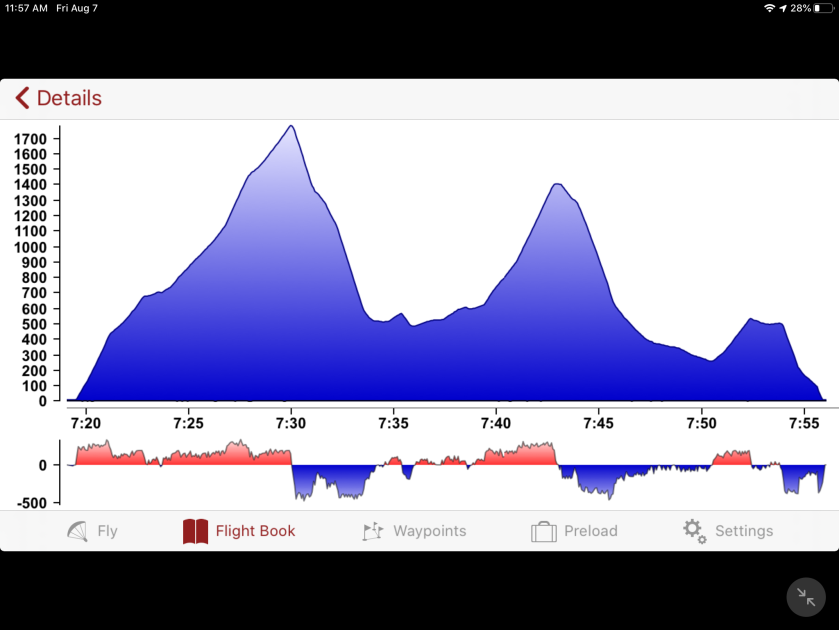 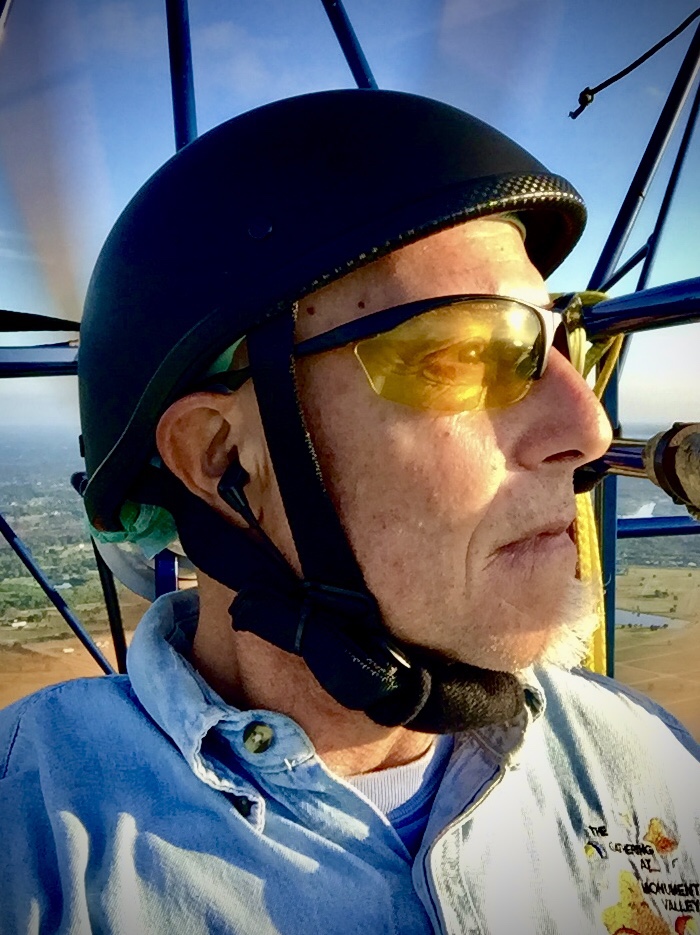