Skip to content
I woke up at 6am to clear skies and no wind so I pulled on the silks and headed out to Shell Creek.  It wasn’t planned,  I didn’t do any of the normal things I usually do the night before a flight so I wasn’t too surprised when I discovered that the battery was dead.   Last flight at Placida I’d had to jump it and apparently wasn’t in the air long enough to give the battery a good charge.  So… I laid out so that the trike was at the corner of the field and parking area.  I put the wood block in front of the tire and gave it a jump.  The wing caught on something (probably the truck antenna or parking stump) and I was able to recover it from a tip touch and make a nice take off.  bad technique….during set up.
Rest of the flight was smooth ….. Cool…..drama free.

Good afternoon flight with Mike Otten and Mike Lange.  Nothing fancy and no drama. 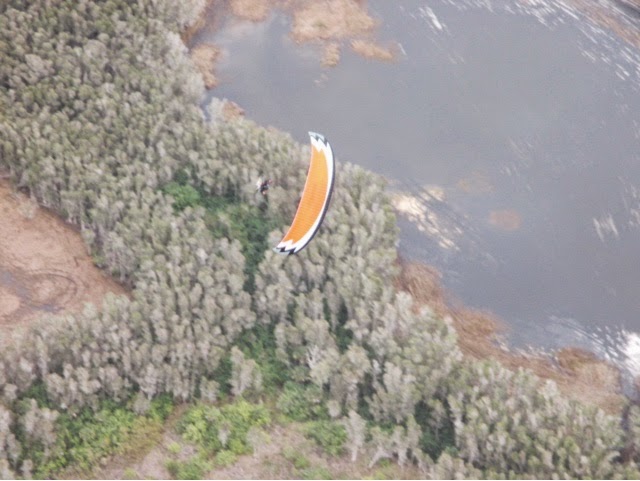 A few flights at shell creek 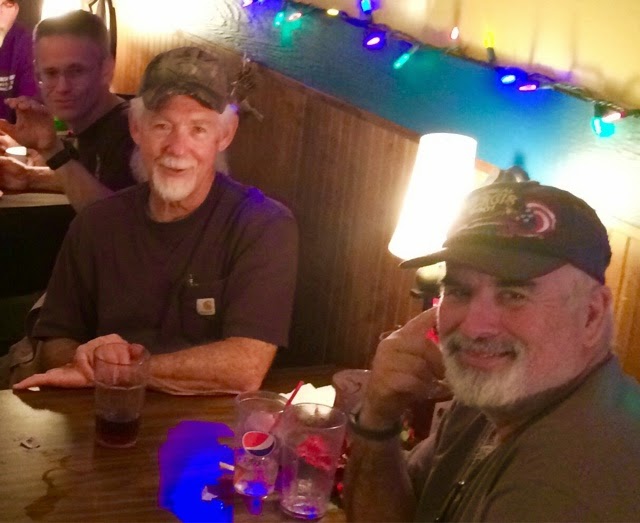 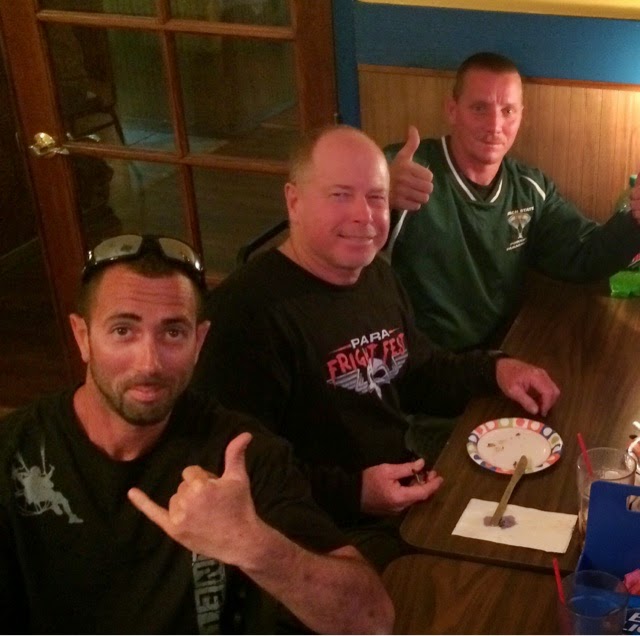