Irma has continued its west north west course for longer than predicted. Landfall is now expected west of Miami with Irma running straight up the spine of the peninsula. Dawn and I struggled with evacuating to Robert and Penny’s house. The storm surge is concerning, if it exceeds 7 feet we are going to flood the garage and 10 feet will wreak the house.

I finished up some loose ends. 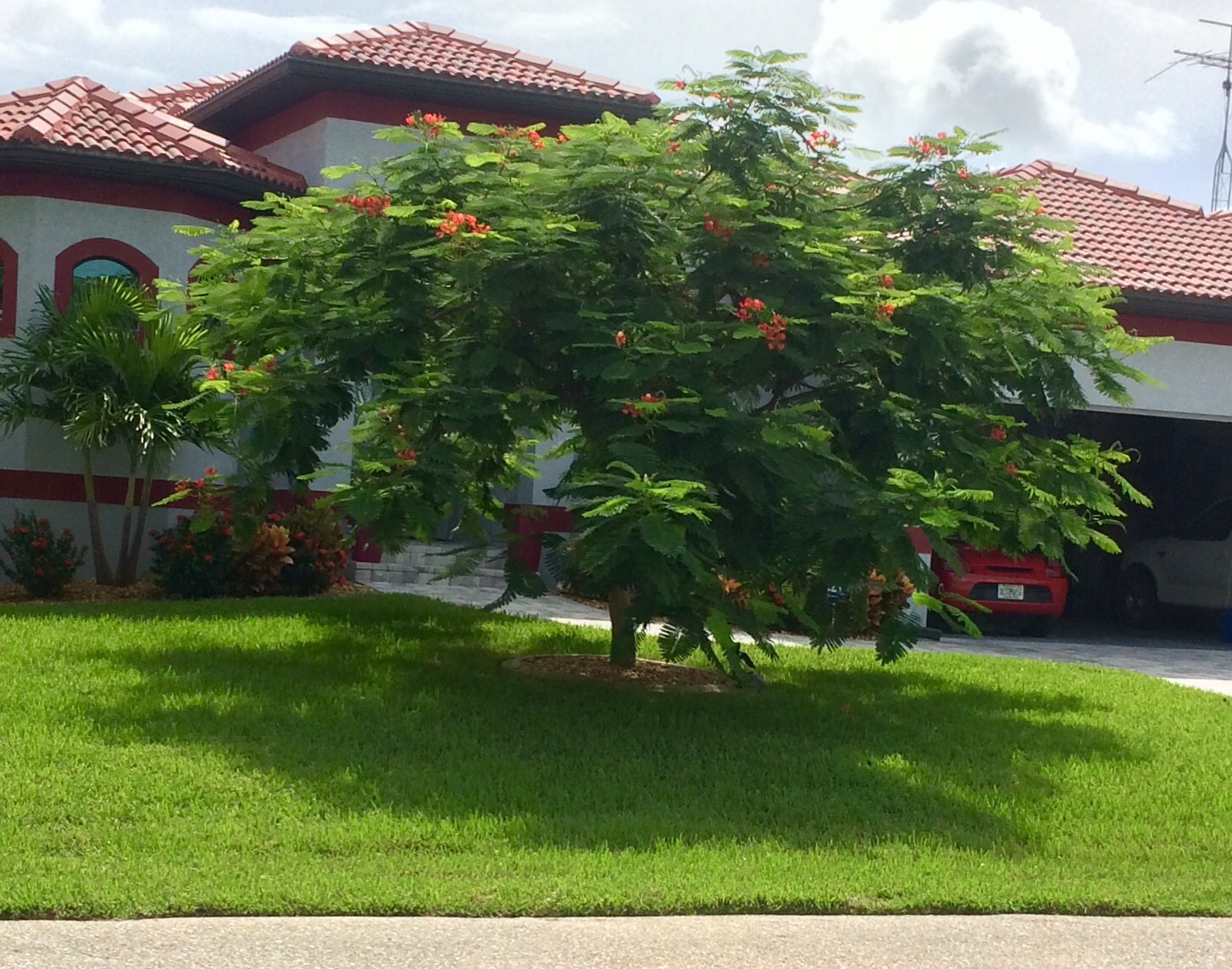 Tim’s boat is now tied to the shore, fore and aft, with good anchor chains behind the sea wall. I’m sure Eric W put them in for Dave’s Morgan 33 back before Charlie. Or maybe it was after, Charlie kicked their asses. Either way, Tim suggested it and I was more than happy to put another wrap on the boat. The main is looking a lot better after stowing the lazy jacks and lashing the main. The wind gusts are expected to exceed 150 mph. That cat has enough windage as it is.

Bob L called me from the club, 20 minutes later we dismounted his outboard and met Terry. Who, it turns out, owns the big green, Island Packet. I went onboard and got a peak but that’s a topic for another page. We hauled Terry’s big genny over to his car and then I was off to the next thing. Little Force got tied down to a nice strong hedge. The garage got shuffled and the Dock Box went into the back of my truck. Got the comms charged and sorted some first aid gear and electronics that I liberated from WaterWorks. Thanks Tim!

The news from the Islands is all bad. Here is a Huricane hole on Saint Thomas. Meanwhile back at the Taj MacQ, Dawn was picking stuff off the floor and getting it to higher ground. The Weather channel reported that the storm was not going to track up the center of the state and was now favoring the south west coast, inside the gulf. It’s looking to pass just East, if it doesn’t run right over the top of us. Now we’re sure we’re going to bug out. However, later in the day we saw a details projection of the expected storm surge and according to that algorithm, Punta Gorda Isles should have a terrible storm surge. As of right now, we are staying but our bags are packed just in case. God does have a funny sense of humor.