We have evacuated to Mike Lange’s house. This morning the forecast was discouraging. Irma is pointed right at us. The east coast is is going to be spared. It looks very possible that it will run just off the barrier islands driving a huge storm surge up Charlotte Harbor. When we saw that the surge was going to be three to 6 feet above our front step the decision was made for us.

I called Robert to tell him that we were going to have evacuate to his place and learned that they had decided to bug out to Georgia. I asked Mike what their situation was and he invited us to his home. Tom Flynn was also caught by the sea change and is with us.

Mike, Jenn and Xavier are our heroes!

We finished putting the house in order and headed over to Mike’s house. The six of us didn’t feel like partying but we did sit around until about 10pm getting to know each other. 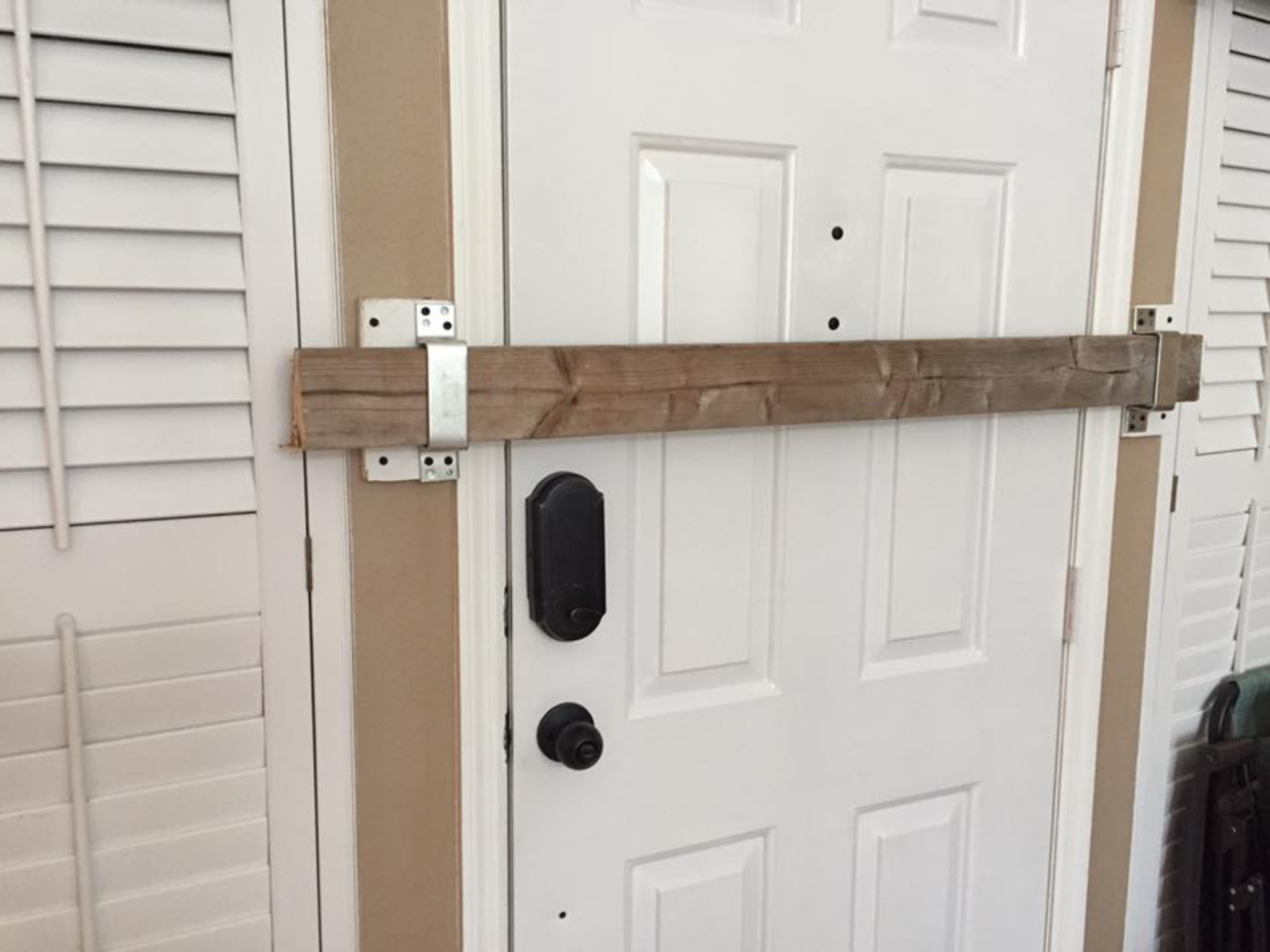 If the Eye doesn’t pass overhead it won’t miss us by much. I’d prefer a dead on hit, better to blast through the eye wall twice than be on the edge getting ground down for the entire time it takes the eye to pass through.