The perfect morning.  I noticed the last time that I’d flown here that somebody had mowed the grass and made a turn around at the end of partly hidden track to the runway..  There is a DC-2 carcass that is begging to be converted into a club house.  There is enough room to park 4 vehicles and room for more if it were mowed.  It’s not a project to jump into solo, but if we ever organize a club it would make  a kick ass hangout.  A couple of shipping containers for hanger space and it would be perfect for twelve year olds and middle aged PPG pilots. 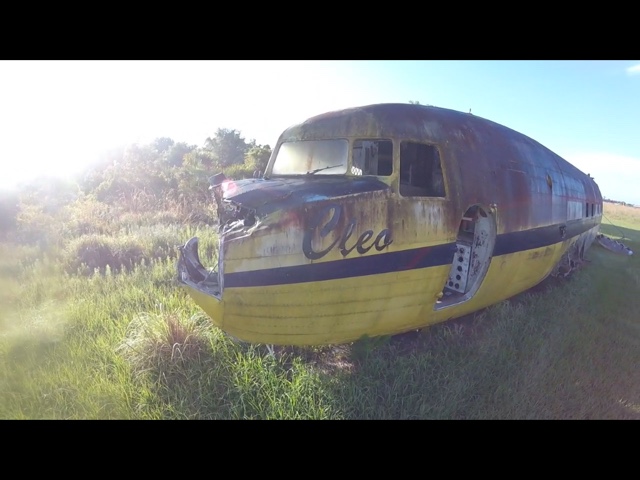 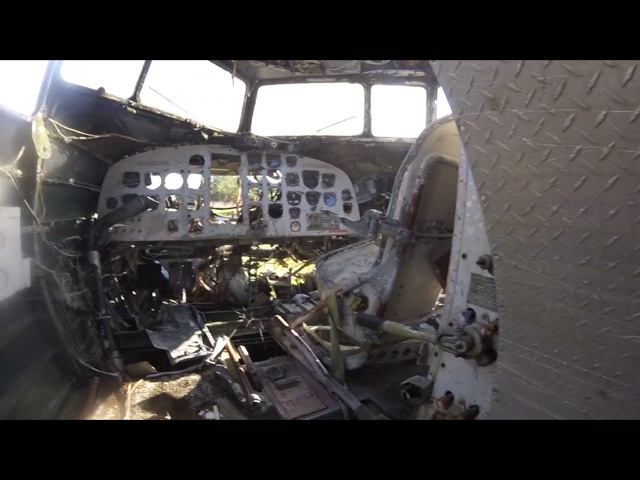 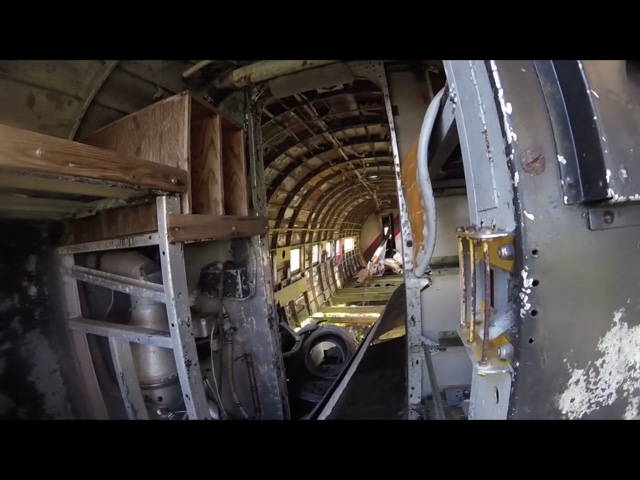 The launch and landing were fine.  I did two touch n goes from either end of the runway and finally landed with a very faint tailwind.   Maximum altitude was slightly over 6000 AGL.  Mellow climb and mellow decent.  50 minutes.
On another note: Rex got his initial 4 flights at Dorr Michigan with Terry Lutke.  He is on his way back to Denver to finish his instruction with the Rocky Mountain Flock.  Terry has been talking about getting out of training for a couple of years and this afternoon he posted that he had happily finished training his last beginner.  Thanks for your service Terry.  And thanks for taking on Rex … It meant a lot to him and me.