I was doubtful about flying tonight.  The weather pattern has been pretty consistently late afternoon thunderstorms and tonight was no different.   BUT…. After this mornings flight there were four of us watching the sky …. peer pressure is a powerful thing.  At 5:30 I left the house and 20 minutes later I was parked under an abandoned car wash waiting out the rain.  Bob and Mike Otten were already at the field and as soon as the rain stopped so were Mile Lange and I. 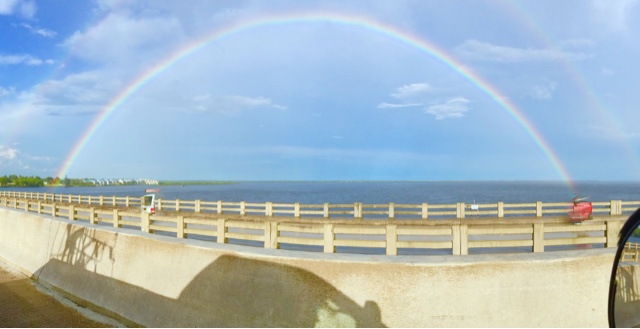 The weather gods answered Bob’s prayer.  The rain had moved off and the skies were mellowing nicely.  Mike Otten didn’t wait long, while the breeze was still a little twitchy he pulled up his wing and was gone.   As soon as Bob had cleared the runway I set up and launched.  Only glitch was realizing  I’d forgotten to put in the ear plugs.  Fortunately they were in my camera bag and I quickly put them in and took off after Otten.  When we got to the Gasparilla Marina, Mike  took off for the beach and I loitered over the golf course to shoot the sunset.  Making slow turns I climbed to 1100 feet and enjoyed the scenery.

The landing at 7:30 was without drama 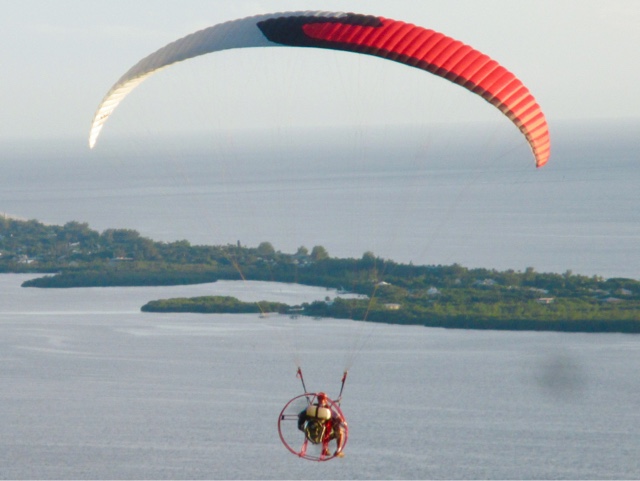 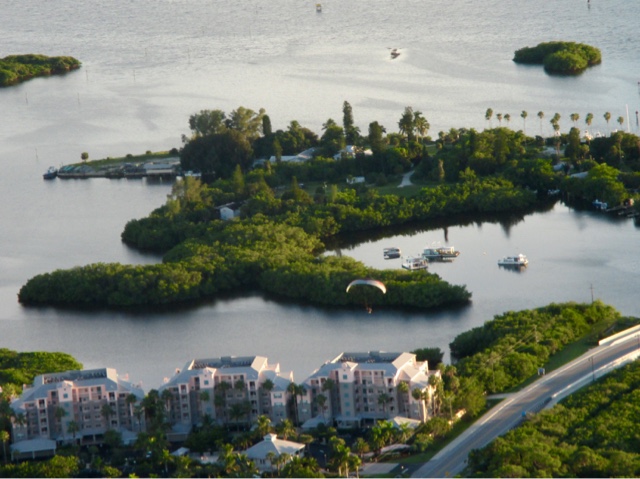 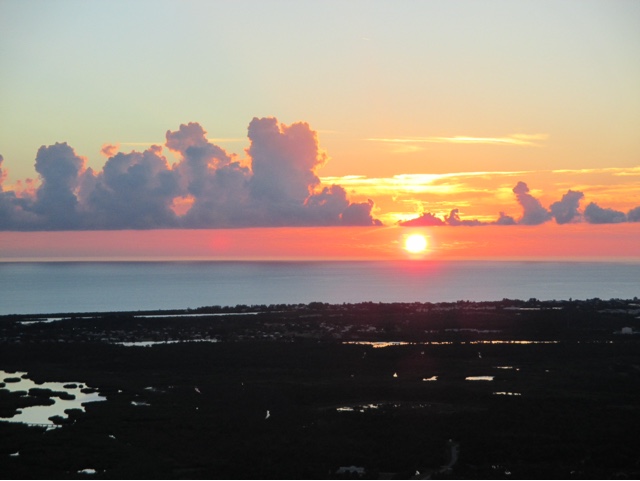 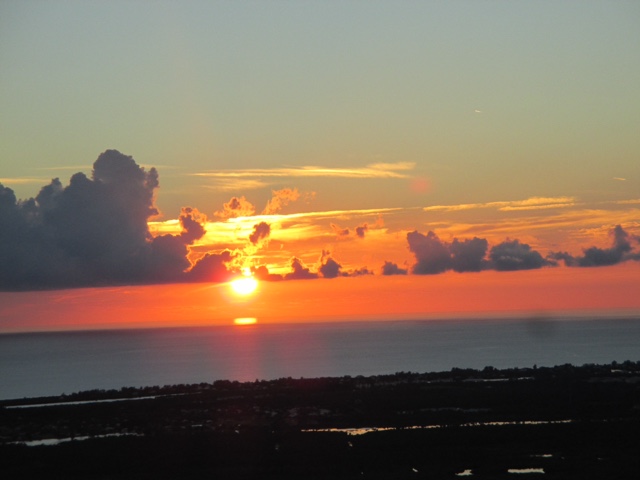 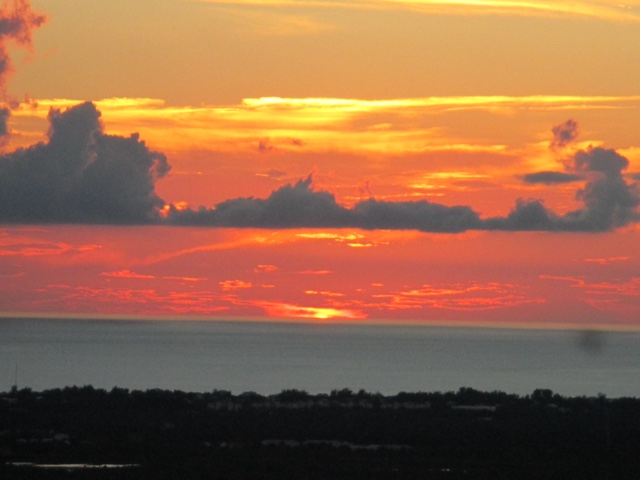