This was a good one.  Bob and I launched just after sunrise in calm air.   I flew out to the Gasparilla causeway climbing to about 1000 feet.  Once across I turned north but only for about 1/4 mile because I wanted to stay with Bob who had turned South toward Boca Grande.  We went to the end of Gasparilla Island, played around a bit at the end and turned back.  I stayed high because the last time I was here it was really bumpy near the surface but looking back I wish I’d gone down to the beach where the surface winds were probably very manageable.  If I get another chance, I’ll go for it.

The return trip was beautiful.  Both of us stayed high and I got some decent pictures.  Not close enough for a trophy shot but nice never the less.  As I came back across the causeway I noticed that the scud was moving in from the North. It was starting to cover the jet port and would be over the LZ by the time I got there.  I had to decide if I was going to stay high and drop down to the LZ or go low, and get under the scud and hope there was enough altitude to stay above the lines.  I dropped down while still in clear air and decided to fly the scud.  It turned out to be pretty patchy and I had no trouble finding the truck.  The wind had picked up from the north making for an easy landing on the road. 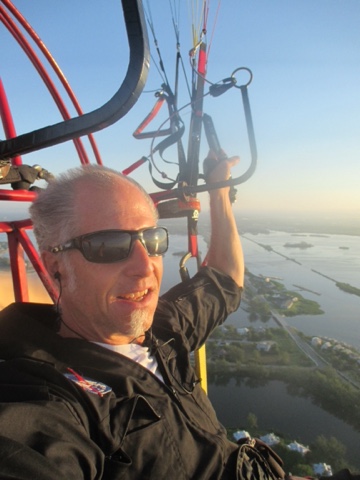 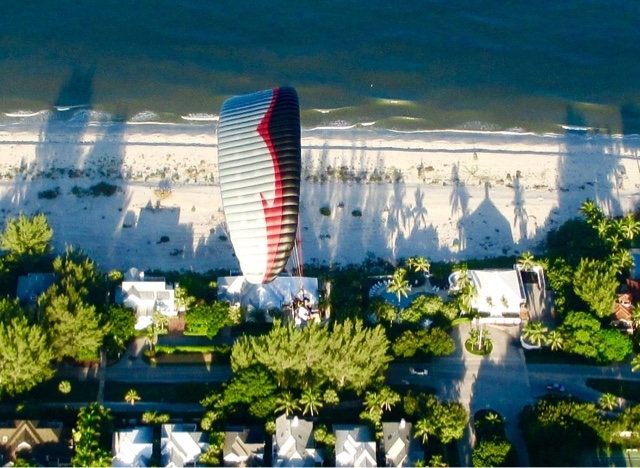 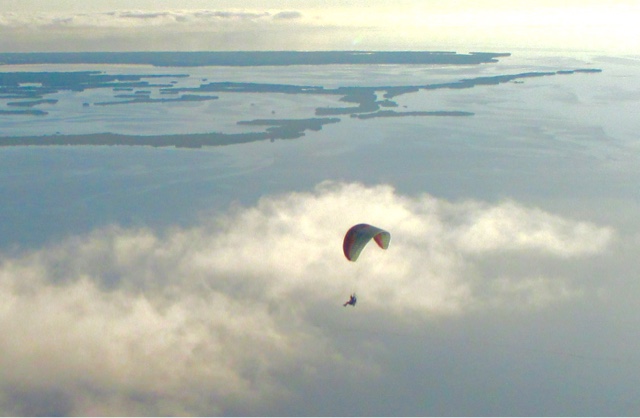 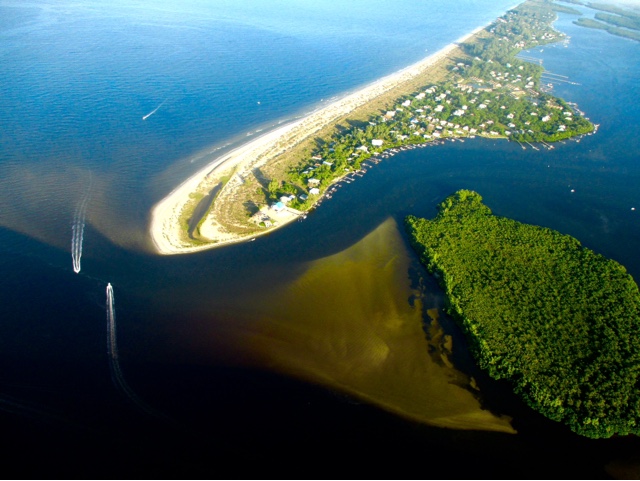 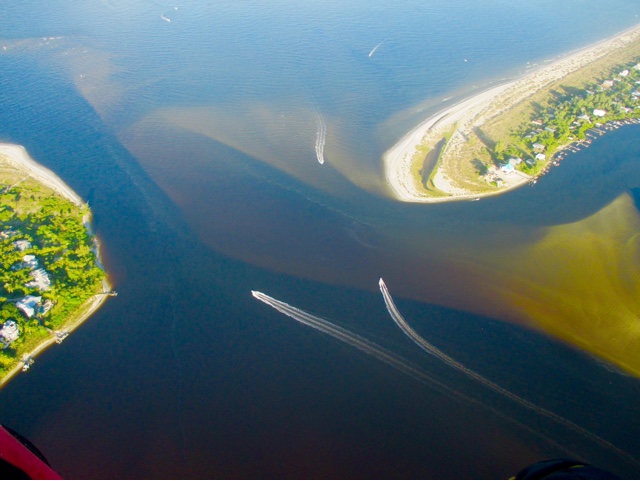 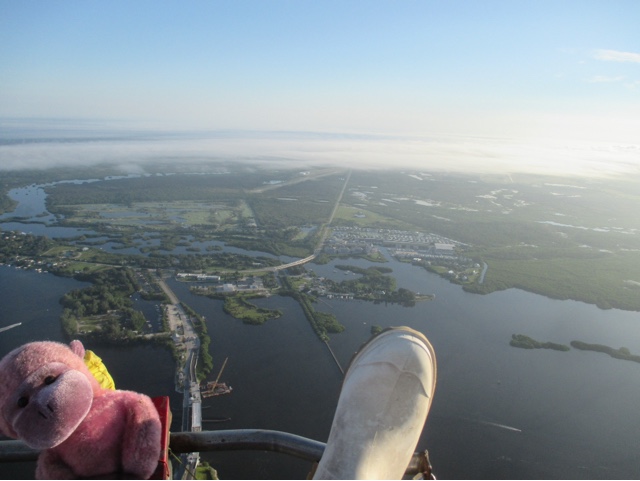 Bob did pretty much the same thing except that he decided to land upwind of the vehicles. The wind died on final and he just barely touched down before hitting his car. 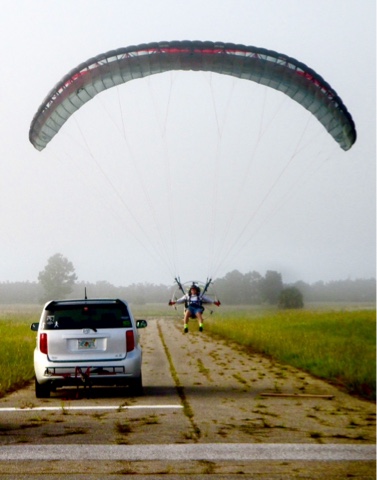 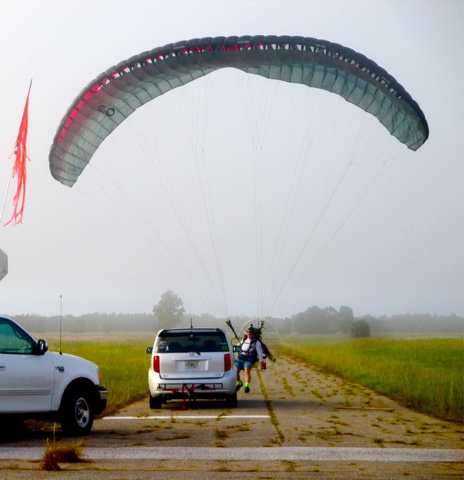 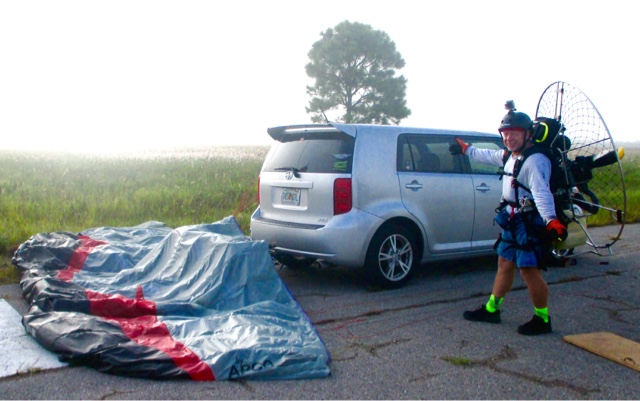 Weather permitting I’ll do it again tomorrow.
If your sitting inside watching the snow, click the link below for Bob’s video of the flight.
https://youtu.be/vukh8Z1G4oo