I hadn’t really planned on flying this evening but when the wind came down and it looked good, I jumped in the truck and drove out to Shell Creek.  When I got there the wind was blowing 5 mph from the east.  The launch was going to have to be crosswind to the South so I motored out to the runway. The plan was to launch perpendicular to the runway and after it was overhead turn south and launch down the runway.  A bit technical but nothing extraordinary, there was plenty of room to inflate and make a turn and clear air for 1000 feet to the south.

So anyway, there I was all laid out and strapped into the rig when the wind starts to increase.  I decided to wait it out and 3 minutes later a gust front blows in.  After a moments hesitation, I unbuckled and started releasing the glider. The wind was gusting past 20 when I had the first Carabiner undone and before I could get to the other, the wing decided to fly, it half inflated and lifted overhead.  The trike was pulled around 180* before the loose riser went downwind and the wing was disarmed.  After that, life was easy. 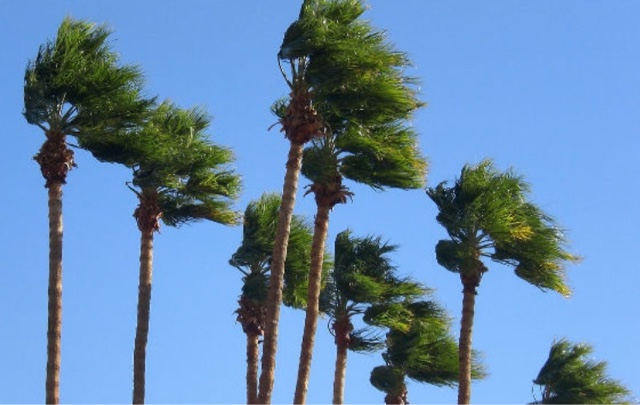 I’m not really sure why I didn’t launch as soon as I bucked in. I was looking forward to the challenge of a crosswind launch.  It looked good.  …..
The winds were starting to come up but it was still doable.  The clouds did appear to be heading my way but I sure didn’t expect a major gust. It was part experience and a bunch of luck.  The best that can be said was that I was prudent and it paid off.