Working on my skills. The “wing tuck was better tonight. Starting to master the GoPro7.

Launch was 68 degrees with 6mph winds. No Drama

I was a little wary of a group of 5 cars that cruised around while I was flying. They had driven past my truck and windsock earlier in the flight and toward the end had all stopped about 500 yards north of it. I waited them out and landed shortly after they had gone on the move. 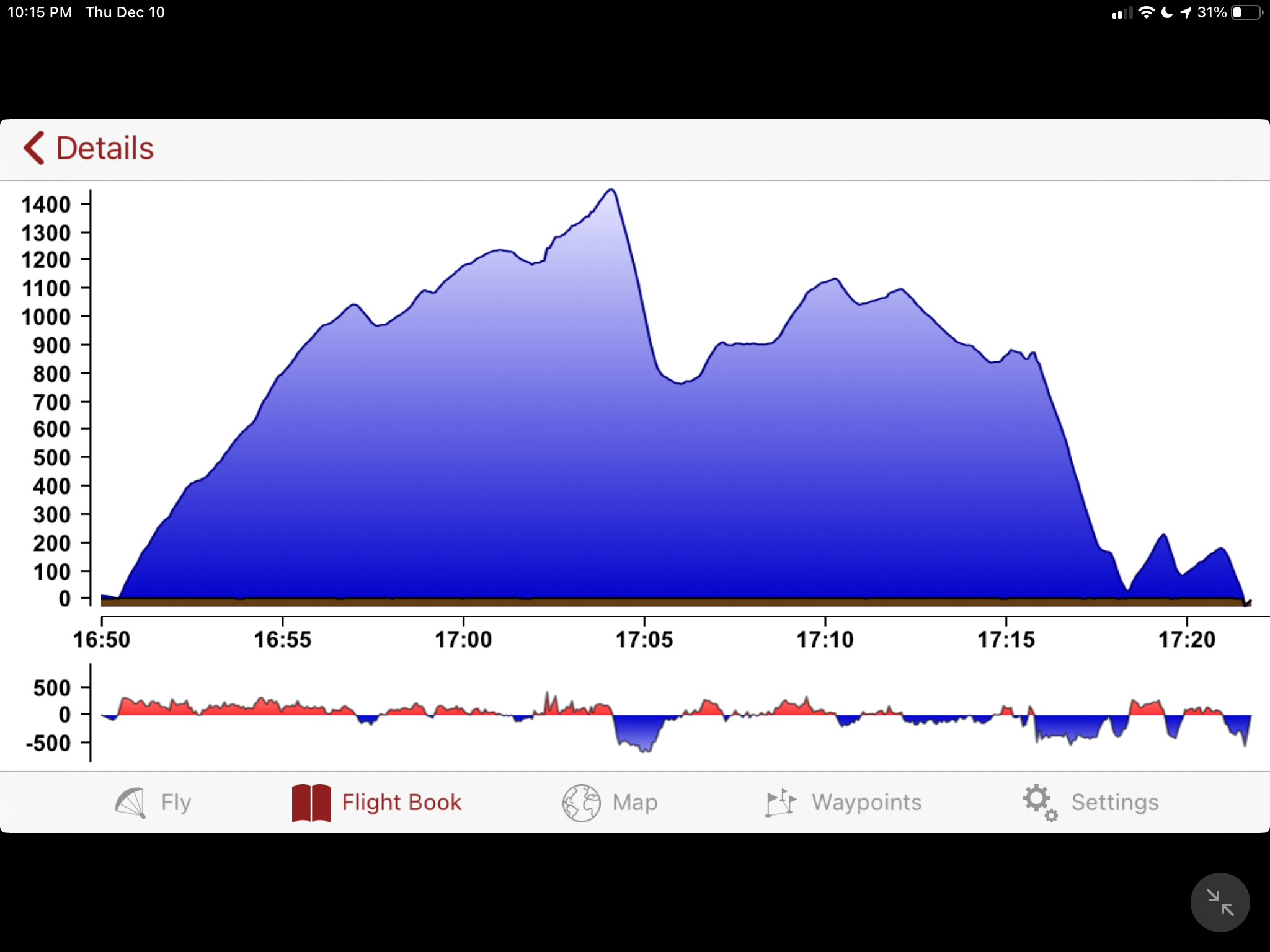 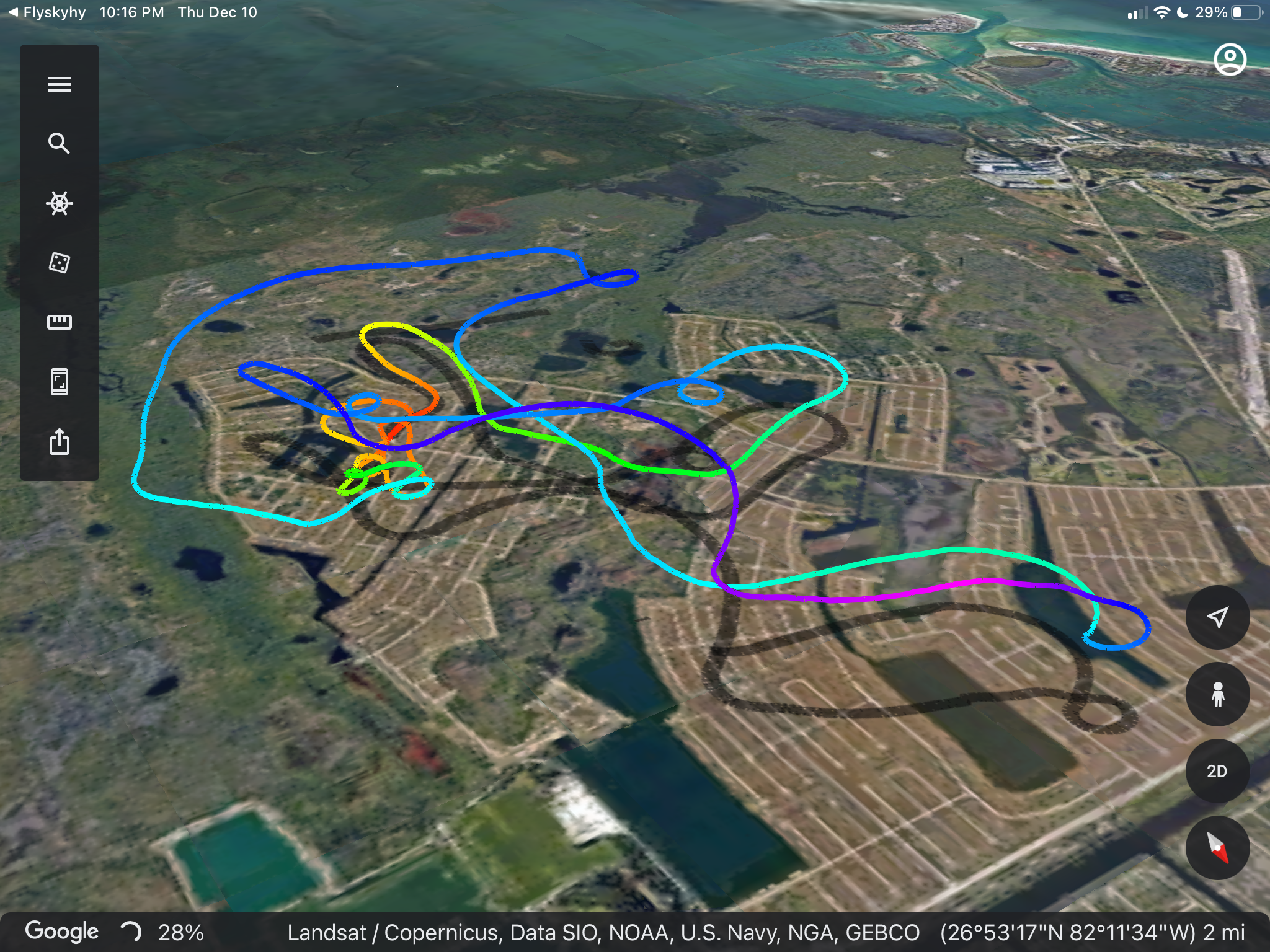