Skip to content
I woke up before the alarm and was at the field by o dark thirty.  The Katy Boys were already there and setting up.  What a wonderful LZ!  It’s a 5 lane circle, a mile across with a smooth well mowed field in the middle.  All around is the city of Katy with Houston to the south.  There is open space to the north for xcross country and a major highway intersection and urban structure on the other three quadrants.
It’s a trike paradise.  No matter which way the wind is blowing you can find a spot on the circle that points you into the wind with a super highway to launch from.  Someday soon it will be developed but right now it’s as good as it gets. 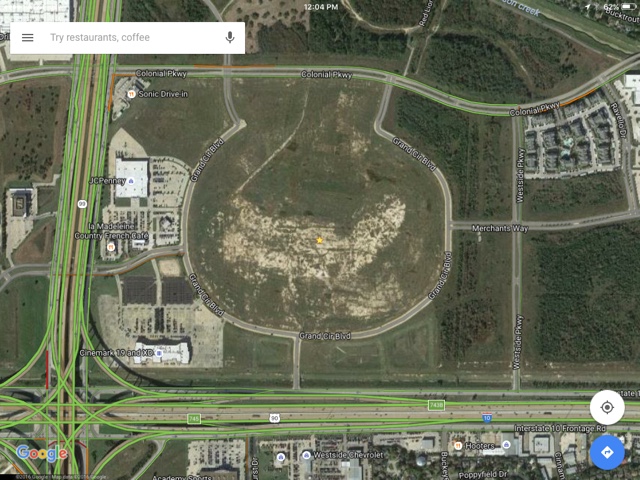 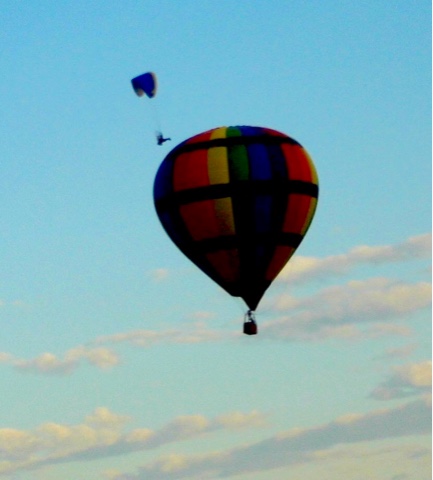 After the introductions…. One fellow looked at me and said….. “Your a lot smaller than I imagined”….
I laughed….. It wasn’t going to be the last time I was greeted with that on this trip.
We launched.  I went high and took in the area.  Houston was in the south east looking surreal with low haze.  The highway was a modern sculpture of concrete.  Turning and twisting with huge graceful circles and ramps leading off in all directions.  There was a smallish one man ballon launching close to us and another pair upwind starting to inflate. 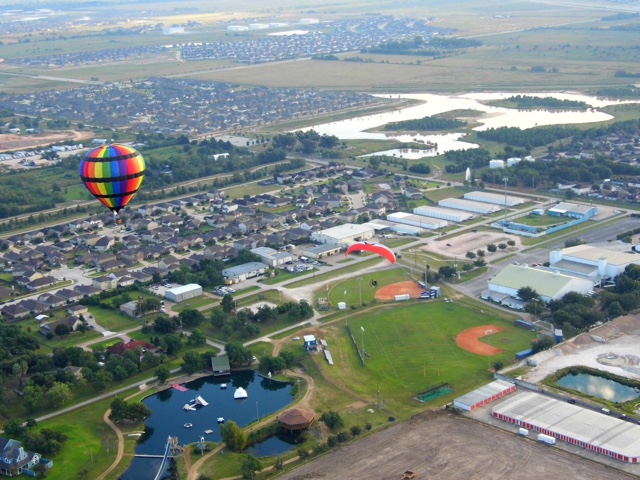 I played with the balloons and pulled some wing overs while the Texans showed me their stuff.  After 90 minutes, I’d had my fill and landed.
We packed up and headed over to a French Cafe (less than a mile away) for a huge breakfast filled with good stories and laughter.
Great group…. Thanks for the warm welcome! 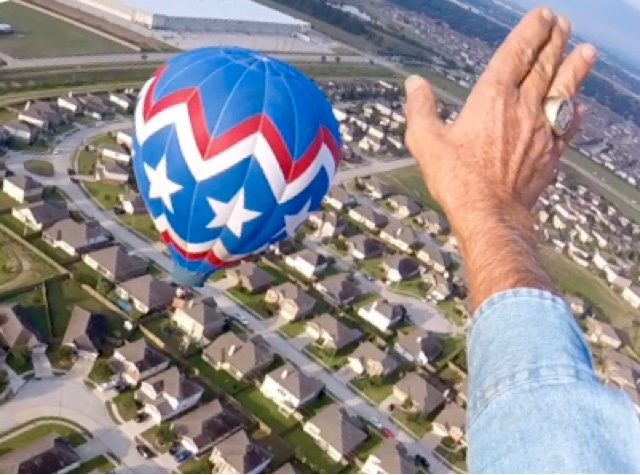 Here is the video from the flight.
https://drive.google.com/open?id=0B6FXKVoJ6LZhWHNyOUt5RFNZZVU 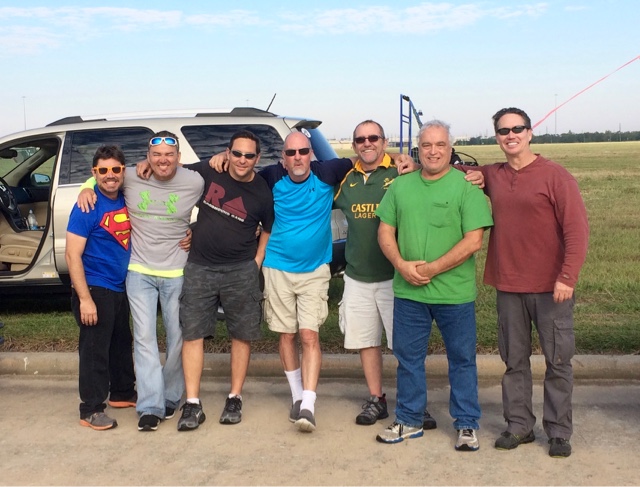 The Boys from Katy Texas

After the late breakfast I drove back to Galveston and killed a few hours cleaning up the rig and hanging at the West Marine Store.  It was far and away the best one I’d ever seen with almost the entire catalogue in stock.  Fortunately, needed a temporary knife to replace my regular one that had gone missing , so I was not temped to waste money on something I didn’t know that I could live without. 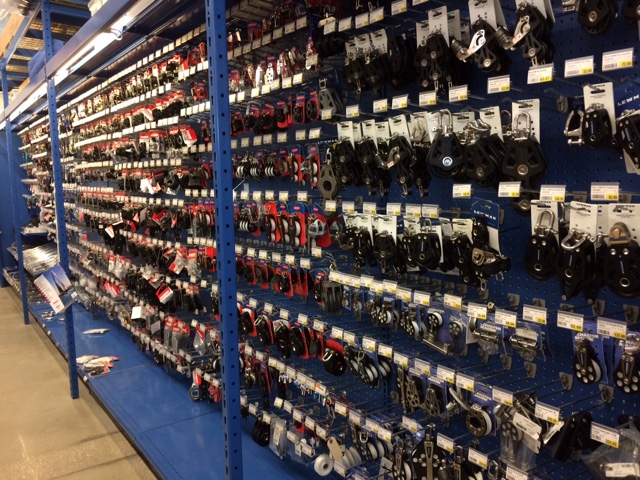 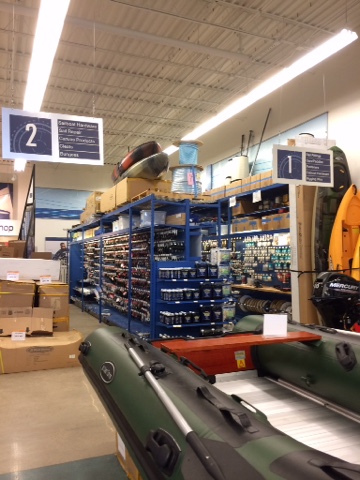 After buying my knives and playing with the new hardware, Ronnie Ginsberg called and I followed him to his beautiful home.  We sat on the pool deck and caught up.  Ronnie had been my best Baldwin Rep and we lived through the best times together.  It was hard to believe that it had been almost 15 years since we had seen each other. 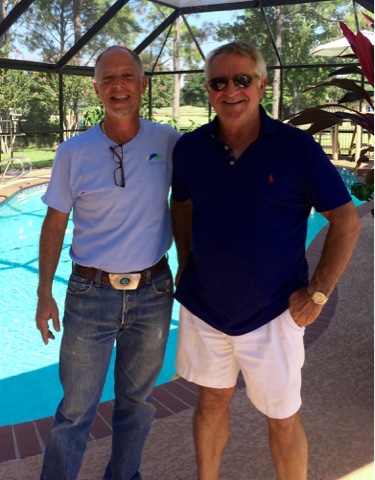 That evening I drove north bypassing Allen Texas where my little sister lives.  I was hoping to share a meal with her and the kids but she was leaving town and I so….I would have to catch her on the way back. 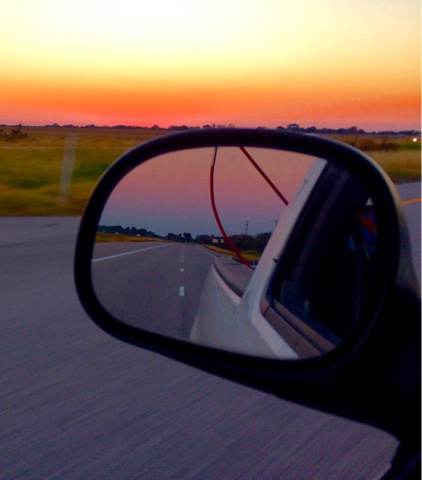