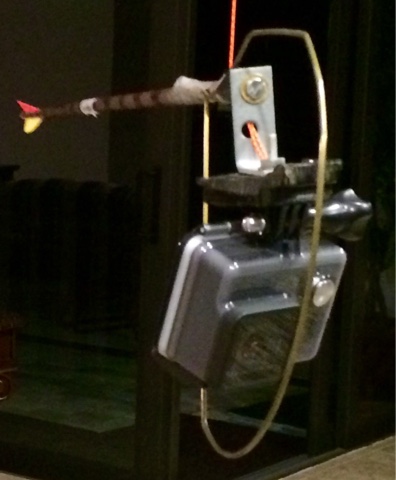 It took three trips out to the field before I was able to log number 859.  Monday night I was at Shell Creek but the winds never came down.  Tuesday morning I drove to Placida and stood in thick fog until 8:30.  But Tuesday afternoon I watched the winds go from 18 to 15, when the hit 12 mph I jumped in the truck and booked it to Placida.

The wind was right at the edge of my comfort level, but it’s a wide open area without rotor and it wasn’t gusting.  I decided to go for it.  The launch was a non-event, the wing came up clean and we were off in a flash.  The first 300 feet was bumpy but once at altitude it was smooth and there was less wind than at the surface.  I flew out to the causeway and noticed for the first time a jet was taxing around the jet port. He never approached the runway but I kept an eye on him   When I reached the Gulf I turned back because I was alone and didn’t want to try a water passage without back-up.  The flight back was in calm air. 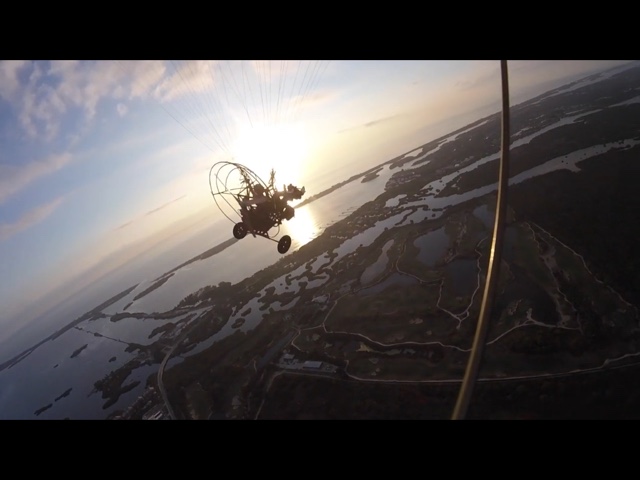 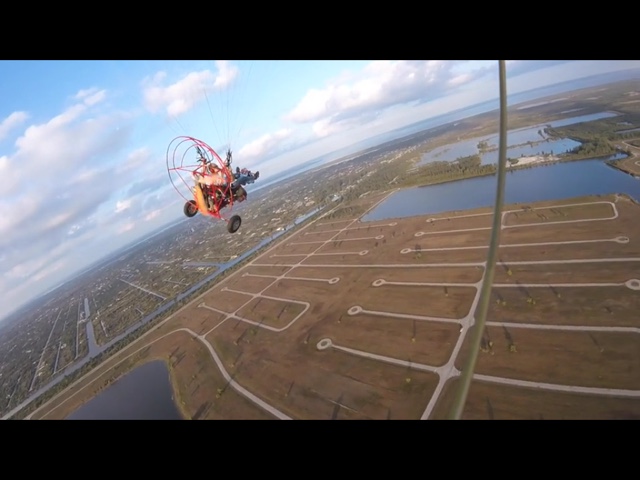 I’d cobbled together a new chase cam using only an aluminum hunting arrow.  It flew great and I look forward to getting some awesome video.  Below is the Vimeo link.
https://vimeo.com/154121129