SYesterday was a shorty.  Mike Lange and I met at Placida.  There was heavy ground fog covering the whole area but two weeks of heavy wind had us jonesing for a flight and we were both hopefull that it would be thin enough to launch.

Well, yes and no…. Yes….We both launched but … in the blind.  I climbed out of the fog quickly but there was a thick white blanket below as far as I could see.  If I had been pleased with the Paramotor I might have kept climbing and waited out the fog but I had changed the prop to a coarser pitch hoping to increase thrust.  It had the opposite effect on my climb, the Paramotor felt rough and the prop sound was a terrible roar.  I poked down into the fog to see if I could get a glimpse of the LZ and decided to land.  Two quick circles and I set down 100 yards from the truck.  Mike didn’t fair any better. He had a motor out shortly after taking off and landed 1000 yards to the south.  Any farther and he could have had problems with canals and wires. As it was he had a long damp walk back to the vehicle. 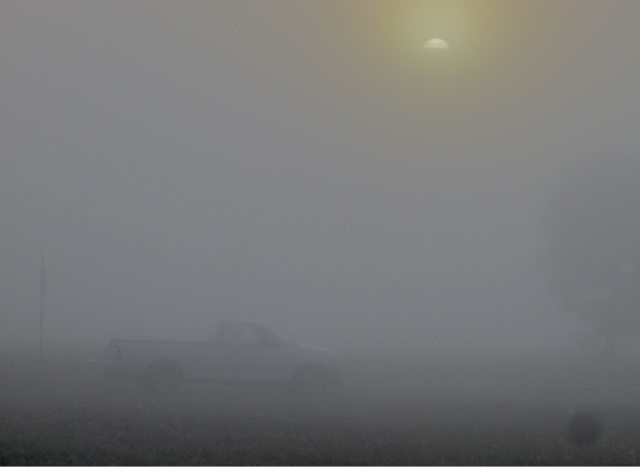 I wished that I had pictures but I wasn’t exactly feeling good about the flight and didn’t want to go hands free for even a second.  Never the less….It was beautiful.  My shadow on the top of the fog created the perfect rainbow halo.  I’d been hoping to get that shot for ten years but I’ll have will have to wait a little longer. My only impression from the flight was that I was all alone … Blue Sky above and cotton candy below, it was a vast two color universe.
Max RPM 3400
Max Climb rate 180
Flight 2 (today) SCA
50 minutes 3500 agl.  Changed prop to slightly less course pitch ….
Max RPM 3600 but settled at 3540 most of the time.
Climb rate 200 – 250.  Prop noise was smoother.
Finally met Frank Moss. 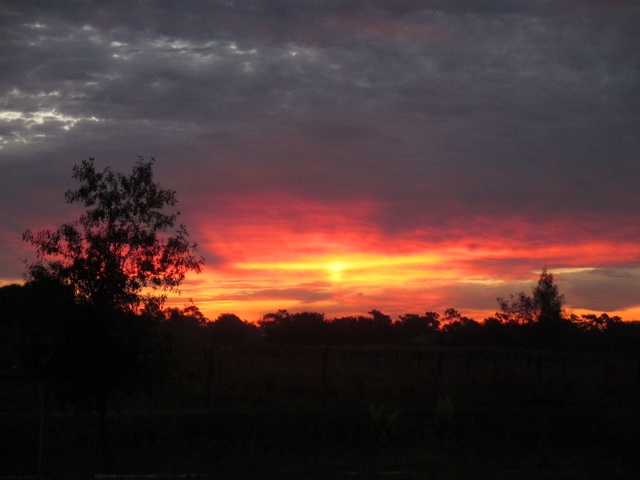 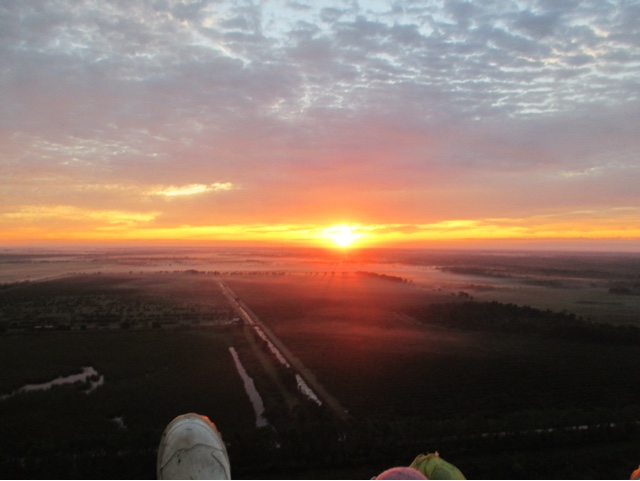 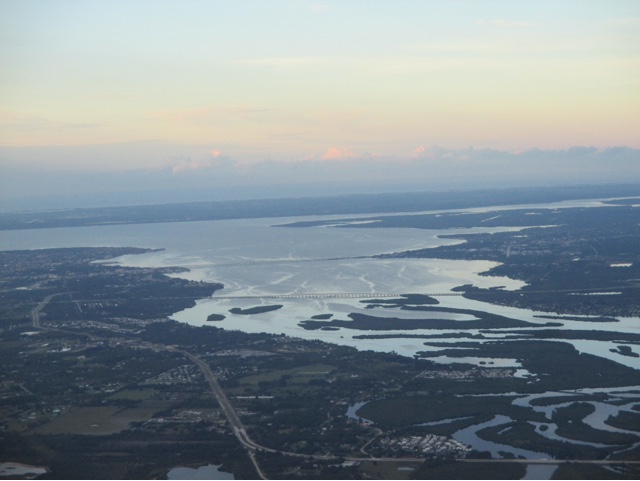 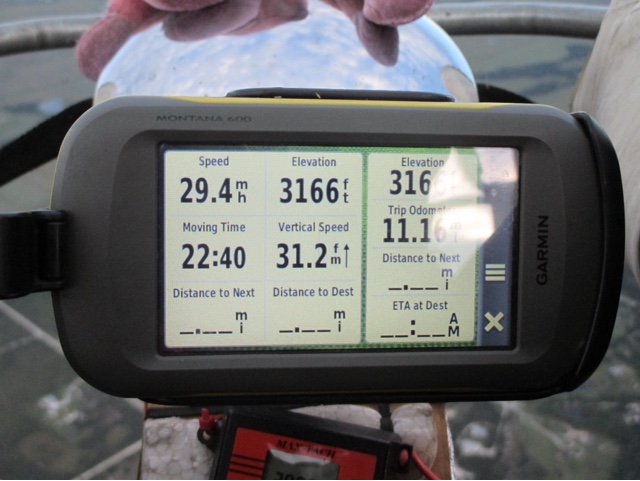