It’s all good. This morning the mid summer pattern of calm at dawn with gradually increasing breeze from the NE continued. There was one large storm cell, 20 miles offshore, directly west.

Take off and landing were uneventful. I can feel my skills improving.

Falcon idle needs to be lowered. Today at 3000 feet, after running strong for 30 plus minutes it idled at 1800 and would not go below that. It is not as cold blooded as it was 5, (running), hours ago. I opened the choke at start but needed to start closing it right away. After the oil change, which I plan on doing as soon after the surgery as possible, I’ll adjust the idle again . Hopefully it will run a bit smoother at 1200 to 1400 RPM. If that does not work, I’ll try Terry’s idea and reduce pitch 1 degree.

At full throttle 3600 RPM it climbed at about 360 ft / min. The Humidity was 98% and it was 74 degrees Fahrenheit. I will do it several more times in different conditions to see what happens.

The nose wheel pegs seem a bit too far out. Bring it back 2 inches.

Next flight…. let the trimmers all the way out to full reflex then pull left trim in till flying straight line at power. Evaluate if this setting would be good for cruise mode. 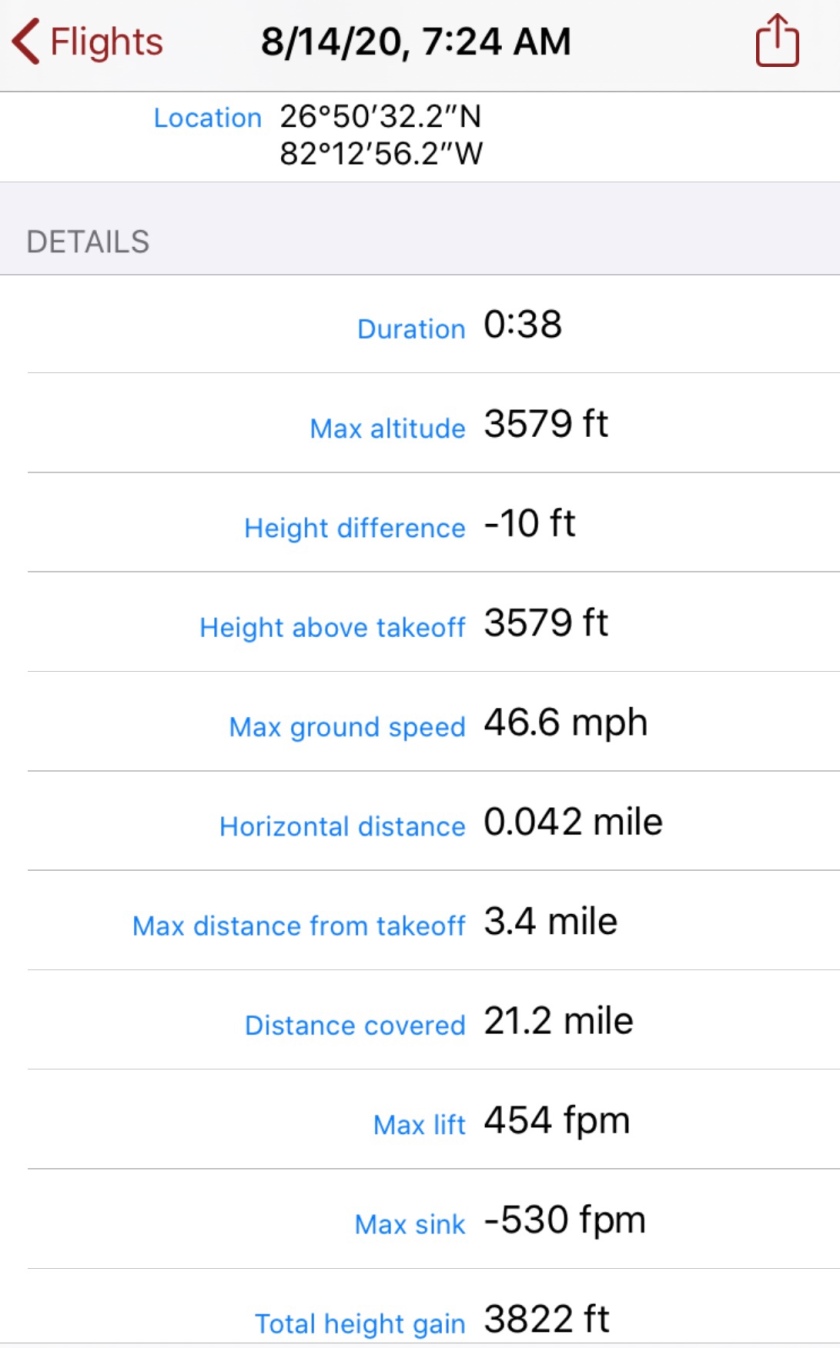 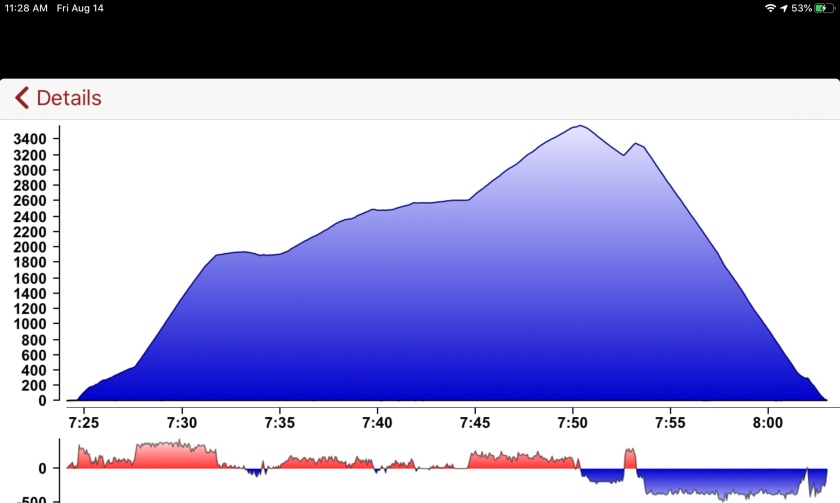 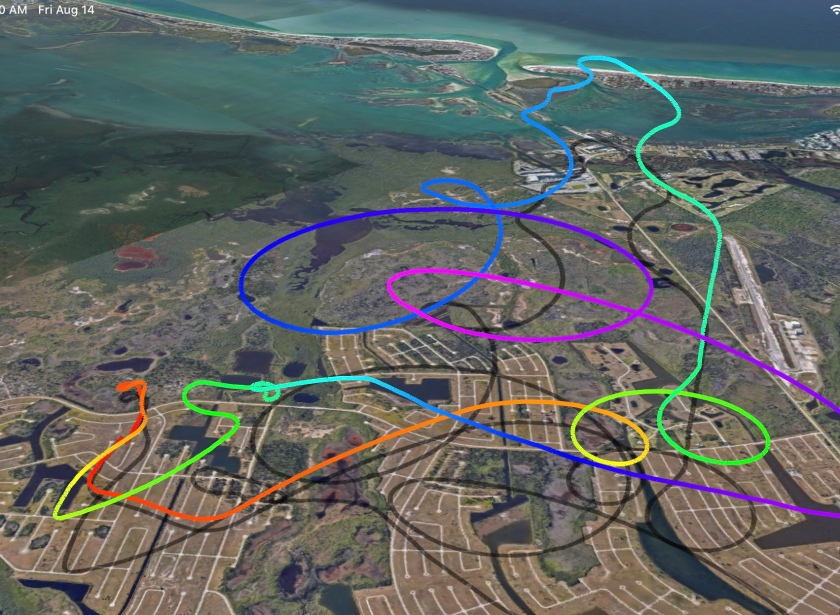 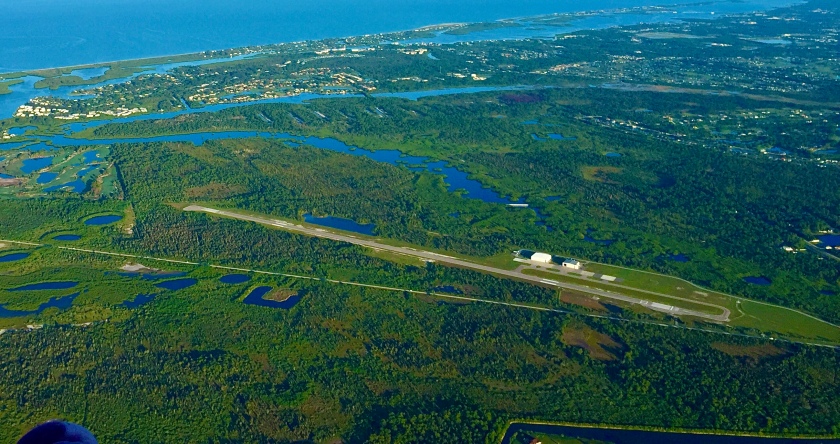