Skip to content
We spent the night in Moab watching the Presidential Debate between Trump and Clinton.  The next morning I hooked up with my old friend Bill Groff.  Forty years ago he and his brother Robin were the wild men of Moab. Thirty years ago he was running “The Rim” , Moabs first and premier cyclery.  And Moab transformed from a sad remnant from the Uranium boom into the Mecca of Mountain Biking.  Today he is a respected city elder running for office.   Who would have thunk it?   His son is running the bike shop and Bill splitts his time between  Aviation, Hunting, Politics and who knows what else. 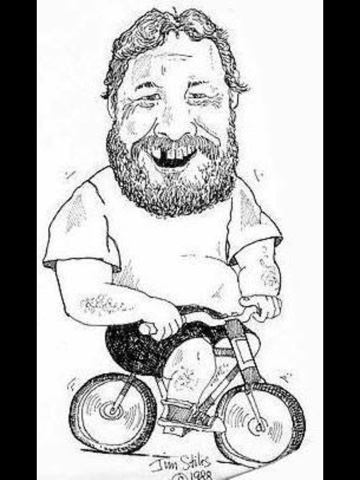 Truth is …. he is still the same Ol Bill.  One of the good guys. A guy who always bought a few bike parts when I stopped by.  The last time we had seen each other was hunting Elk  at the Grand Hotel in Peance Creek just before the turn of the century.  Good friends last forever.

We missed the turn off for the longer scenic route back to Denver.   It was a blessing in disguise because we got to Denver in time to drop the rig at John Sieb’s house and meet up with the girls for dinner at Luigi’s.  I didn’t say much.  Memories of family dinners past occupied my mind.  It didn’t matter because Olivia was the life of the party with stories from her honeymoon.  I sat and wondered when my little girls turned into the lovely women I was dining with.

We spent the night at the stunning new Marriot hotel at DIA.
The next morning I walked Dawn to security and called valet for the cab.