Skip to content
Arrived well before dawn and took my time setting up.  Tony arrived just as I was about to take off.  The wing and buggy were aligned so that I was directly into the wind but slightly off center with the runway.   the plan was to inflate the wing and turn back to the line.  I had kicked most of the weeds so that I would not have any lines catching during inflation.
Launched clean 5 minutes before sunrise into smooth air.
Flew for 25 minutes and took a few pictures of the sunrise and Gasparilla Island.  Great new music was Bernard Herrmann’s brilliant soundtrack from the movie Taxi Driver.
Max altitude was 1200.  The only bumps were when I flew through my own wake.  Spiraled down and did a few S turns before final.  Landed clean. 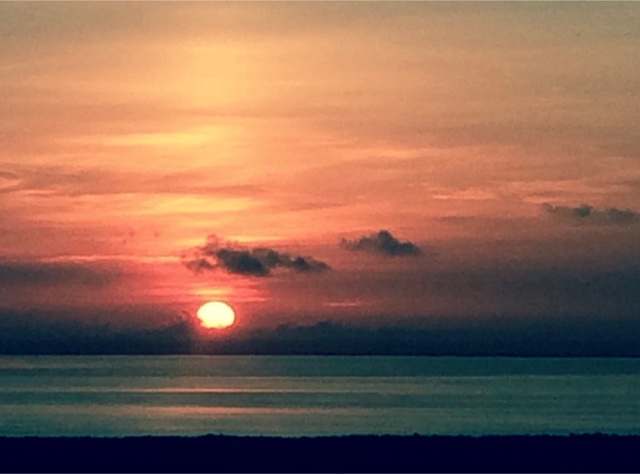 Tony did 4 successful taxi maneuvers with prop.  He also had two unsuccessful with a slow motion roll over no real damage .  The cage isn’t perfectly round anymore but there is still clearance for the prop.  After viewing the video its clear he was braking the low side of the wing and turning away from the wing.  It was not a perfect session but after the roll over he tried again and did perfectly. I think he is getting it.  One more day of practice and he will be ready to go. 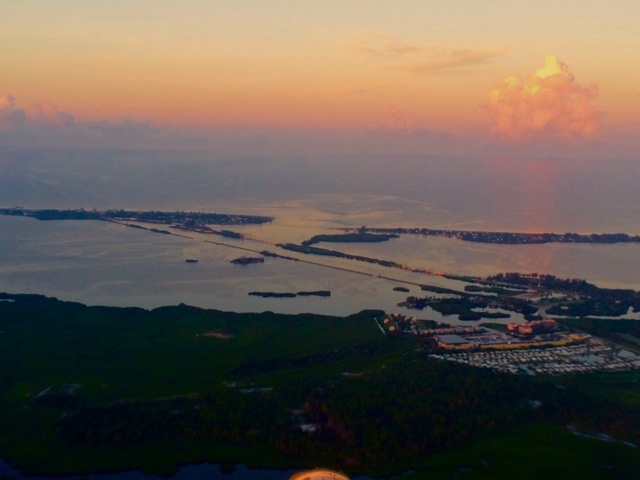 The trike buddy was great in theory but not so much in practice.  To be fair the Carburetor is very low quality and I have not been able to  get it to run smooth and only with partial choke.  It makes for poor motor control and I think was causing more problems than its worth.  My APCO will be done this week and I’m looking forward to delivering it to Eric Dufour.
NOTE: Get new battery for the remote motor shut off. 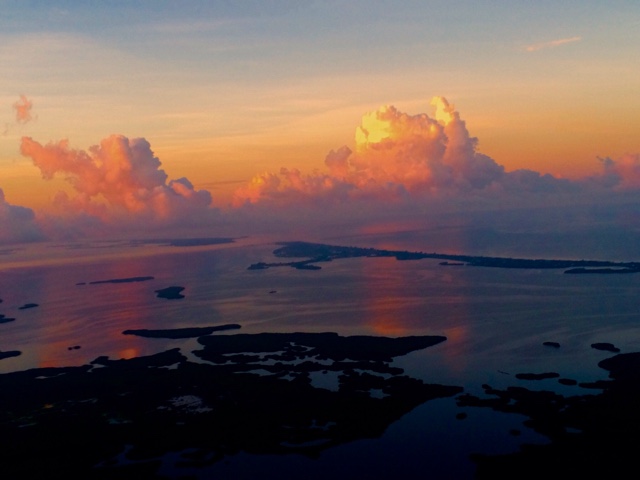 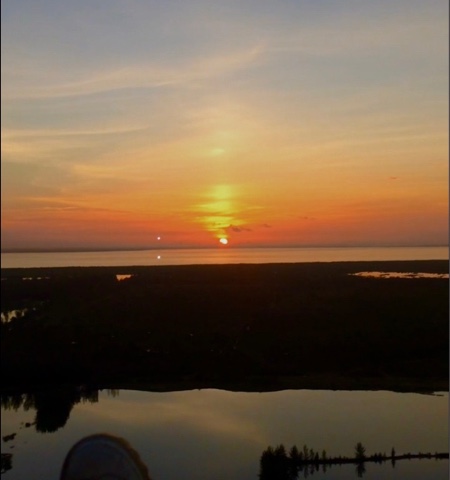 Note the antenna light to the left of the sun. 🙂