Sunrise was at 7:08 Bob and I launched about same.  He stayed low and practiced several touch and goes while I went for altitude and took in the view.  Bob is a natural.  He is currently learning the difference between flying a DC -3 and a paraglider.  It’s fun watching him shake off old techniques.  I’ve heard it argued both ways, that being a GA Pilot makes it harder to learn to PPG.  Bob is living proof that both sides are right and wrong.

The air was very rowdy below 250 feet where he spent the entire hour.  I got above layer and into the breeze where it was smooth as butter and climbed to 4000+ ft? AGL.  Even with trimmers out, the best I could do was 5mph into the wind.  While coming down I watched him practice, once he came in under power with brakes, slightly crosswind.  I could see it was bumpy … And sure as hell, he fought it down, landed on his feet, kited the wing, turned back into the wind and launched.  It was very impressive piloting skills and athleticism. 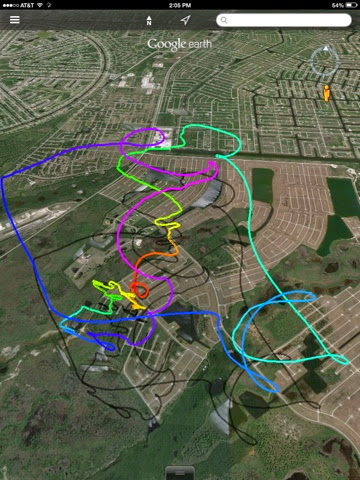 If I were feeling poetic I would write a tome.  Suffice to say.  It was a very enjoyable flight. 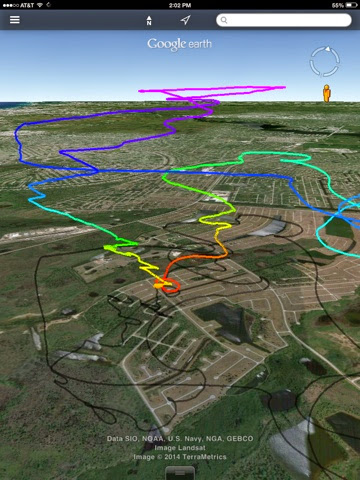